If you are looking for a new build property or a resale property in Spain or Portugal, we have a vast selection of property that will not break the bank, including a large choice of bank clearance and reduced properties from the Costa del Sol.  We also have a fabulous choice of new luxury golf build villas and new golf build apartments located at various golf resorts in Spain.
Resale property for sale in Spain starts from a modest 44,950 euros rising to a cool 15 million euros. There is truly a property available to suit all budgets and requirements in the Spanish Costa’s or the Portuguese Algarve. 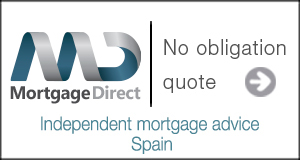 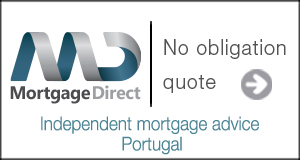